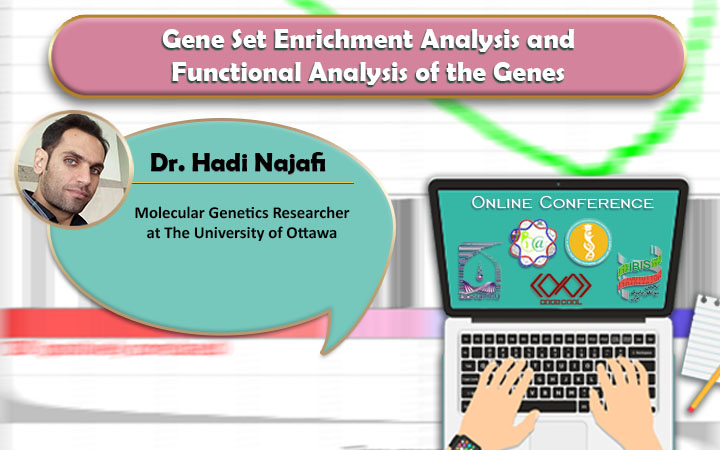 Bioinformatics analyses often represent their results as a long list of the genes which could not be conclusive and informative per se. In this case, one of the major downstream analyses is ‘gene set enrichment analysis’ (GSEA) whose purpose is to find general trends in the huge lists of genes generated by many bioinformatics analyses. Without GSEA software, the long lists of the genes require a large amount of manual literature searching to be interpreted

On the other hand, despite existing many bioinformatics and web-based tools for GSEA, interpretation of the GSEA results still is a major challenge for many researchers. This challenge is more evident when the researchers are facing to a long list of biological processes or signaling pathways as GSEA output

In the current Webinar we will take a look at the software for GSEA and also we will introduce novel methods for ‘data curation’ for the GSEA output. The main purpose of such bioinformatics approaches is finding the functional annotation of a set of the genes which recently became an inevitable step prior to starting experimental assays 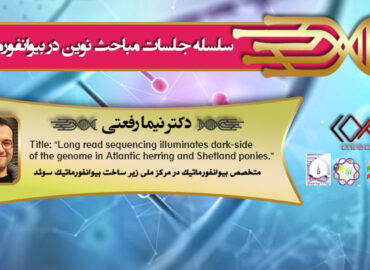 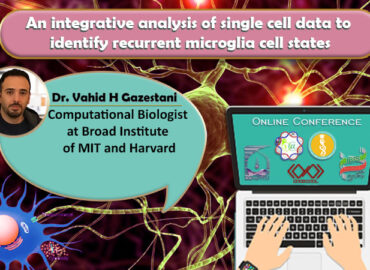 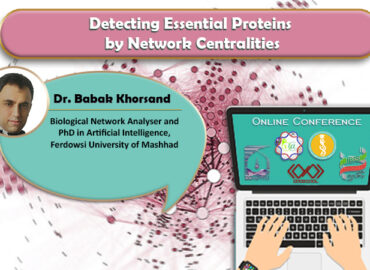 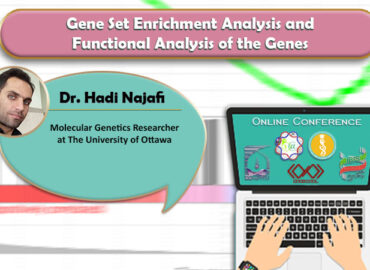